What projects are you working on this spring to save money at home?

What basic home repairs will you be managing this spring to save yourself money?

I’m in the process of:

Share what projects you’re working on in the comments below!

Clotheslines are the future!

Gold Medal for you … 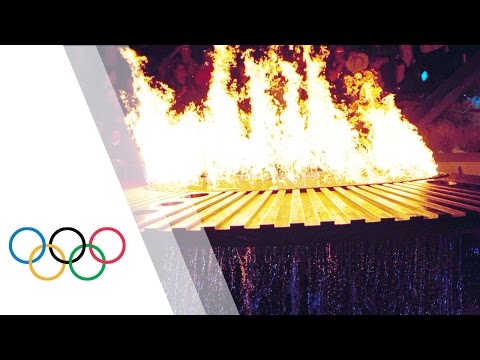 I’ll be installing a mini-split this Spring though I am really tempted to take the $2.5K that’s going to cost (self-installed for the most part) and get a window AC for <$500 and get some solar panels with the extra $2K. All this would be academic if it weren’t for:

I have thought maybe I should be financing somebody else’s solar. Where’s the easy method to do that?

I’m also installing Sense #3. At what point do you need to account for the energy consumption of the Sense monitor itself?

My week of fix-ups was focused on saving energy and water.

I battled to get my Rachio irrigation system back to where it was last watering season, replacing 25 broken and missing mini-sprayers, as well as fixing two drip feeder line gashes and 2 popped joints. Usually it’s a relatively easy deal because the flowmeter that goes with the controller tells me how much over (or under) the flow is for each station, but an errant software update hosed up some of the flowmeter’s functionality, so I had to walk the lines of all 16 stations.

The other project was to banish the last of the incandescent / halogen lights from our house, in favor of LEDs. We had ten halogen fixtures installed 20 years ago, each with 2 100W bulbs. They aren’t on all that frequently and have proved extremely durable, so I haven’t felt pressure to change them out. A recent repair required us to combine that outdoor circuit with another one, forcing me to reduce the wattage substantially. My first try was to try just a bulb replacement, but the only LED bulbs that had the same base and similar number of lumens, didn’t fit through the fixture reflectors.

So plan B was to replace all ten fixtures with modern LED fixtures. Probably not going to save me money even over 20 years, but the right thing to do. Finally finished, tested and trimmed the overhanging plants tonight ! Time to celebrate.

This whole thread was started just to get you to share more photos of your beautiful backyard, @kevin1.
How do you like your Rachio system? It’s come up a few times across the Community - do you have consistent issues with it, or has it been a help for the most part?

I love the Rachio vs. old school controllers (last one was an Irritrol), for 3 reasons.

I replaced my AC when the freon was completely gone from the system. The new unit is quieter and more efficient. I installed solar panels last year based on previous years usage. I think I will bank more power than estimated.

Weather stripping and caulking the doors and windows help with drafts. I caulked a large window above my front door and it save a few degrees in the house. This is the most bang for the buck to save on heating bill.