From another thread where members reported KASA plugs not working after an update to 1.38 last week, I noticed that those posting had previously mentioned they were running Solar. 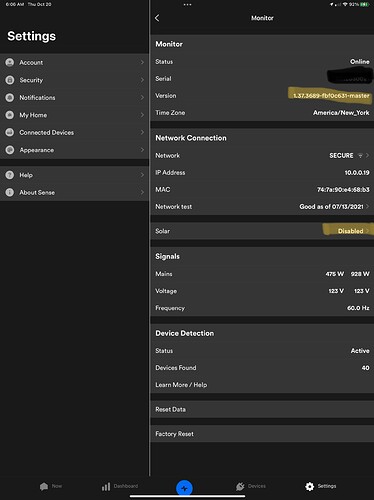 i think that fw is for those of in the beta fw group maybe they changed the name of it to early release, but I had to ask to get added to the beta years ago when they wanted volunteers.

That’s what I speculated in other thread, yet several stated they were not.

I said earlier that I didn’t know - partially because because the firmware wasn’t marked as beta and there wasn’t any beta info posted about it, as had been typical. But Julia verified that the issue was affecting beta customers. So there you have it.

I somehow missed that verification.

I do not have solar, but received the broken update. The newer update fixed both of the issues the bad update caused.
So all good for me at this time.