Is There a Way to Overlay Sense Device Waveforms to See if They are Related?

I have another unrelated question about the data collected. Is there a way I can export the device data and then overlap them, e.g. in Excell to figure out if I have duplicates so I can merge them or rename them accordingly?

A post was split to a new topic: Can These Approaches Improve Device Detection?

I have seen three ways to do waveform overlay to look for relationships. Each has its own challenges:

BTW - I have to show as an Excel bar chart because when I switch to a line chart, the two lines exactly overlay each other (but they are the same data, one from Sense native detection and one measured)

I’ll add how to do this in Excel in the comments below.

You can get an idea by zooming in on points of interest and comparing the two waveforms. Look at the changes with more regard for timing than amplitude. If you have the patience and tools doing an overlay can be revealing. Capture the waveforms for the same time period and scale them to similar amplitude ranges. [image] You can also change the Settings > General > Theme between captures. Begin by using this trick: I’ve also found capturing on an iPadPro …

Here’s how to do it in Excel. 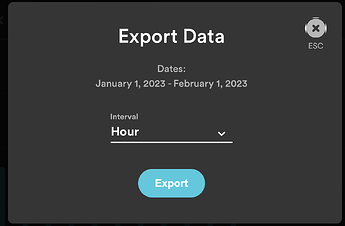 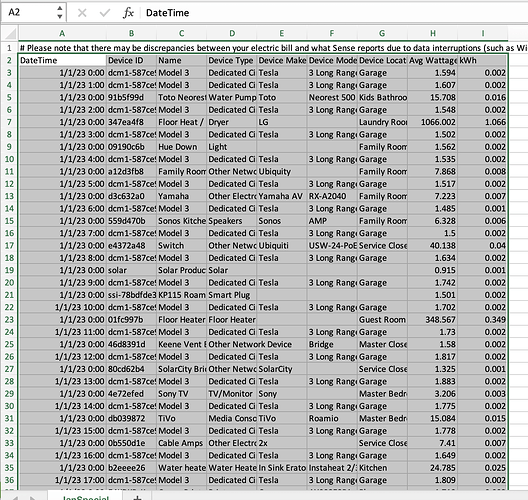 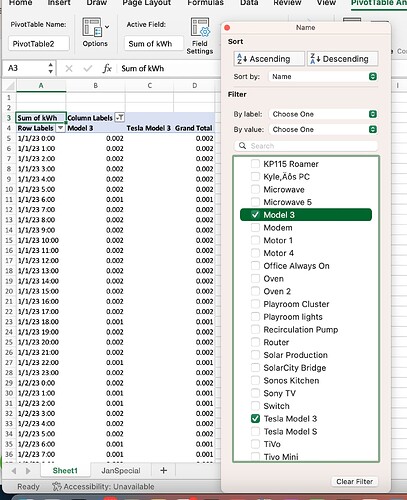 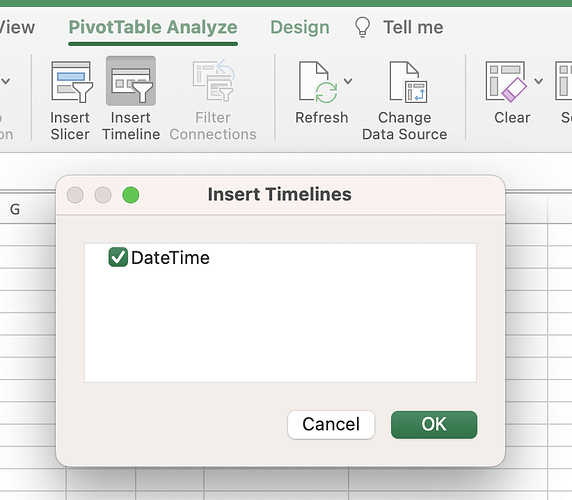 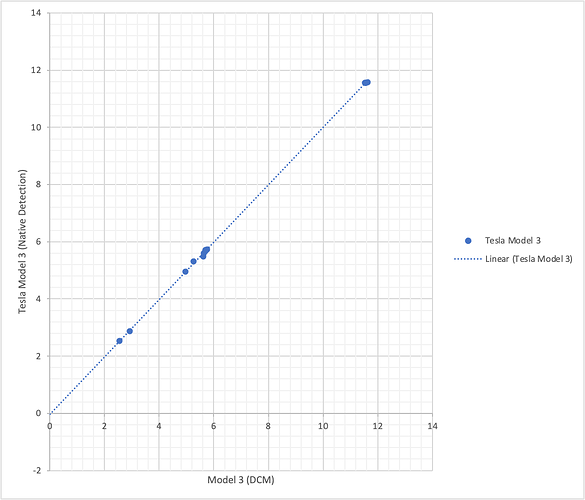 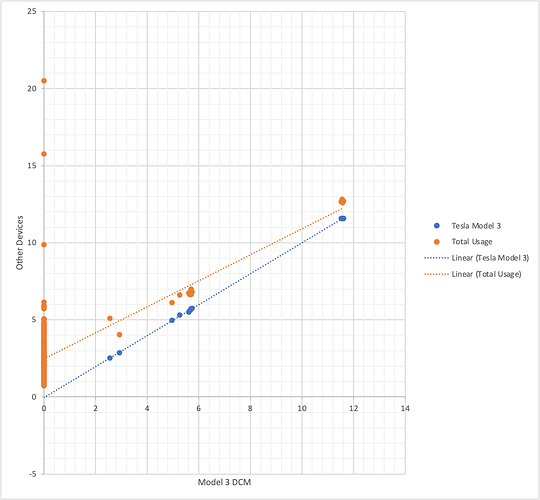